The argument for Republicans to select incumbent Lee Constantine is much the same as the argument for Dallari. If anything Constantine was even more outspoken in his opposition to River Cross and his defense of the voters will to keep eastern Seminole County rural.

Constantine’s passion for land preservation is consistent with his long record of advocating for environmental protection. He’s been on the front lines for years in trying to protect Seminole’s waterways, including his early support for rules to stop fertilizer from polluting waterways.

Like Dallari, he’s supported policies that have made Seminole County a place where people want to live, not a place to avoid.

The two also supported the county’s decision — a wise but difficult decision — to require that residents wear face coverings in public places to stem the spread of the coronavirus.

Constantine’s opponent isn’t so sure. Ben Paris, a Longwood city commissioner who seems well versed on some of the issues, says there should have been more public input, raising the possibility of more delays and more community spread.

Paris said he would have voted against the River Cross project “as presented” but begged off committing to how he would have voted on the land swap, saying he didn’t have much information on it. That’s quite a statement, considering how much information was available and how passionately Seminole residents felt about it. He either wasn’t paying attention or didn’t want to answer the question.

Republican voters have zero reason to doubt where Constantine comes down on protecting the rural zone, and whose side he’s on. They should pick him as their candidate to run in the fall. 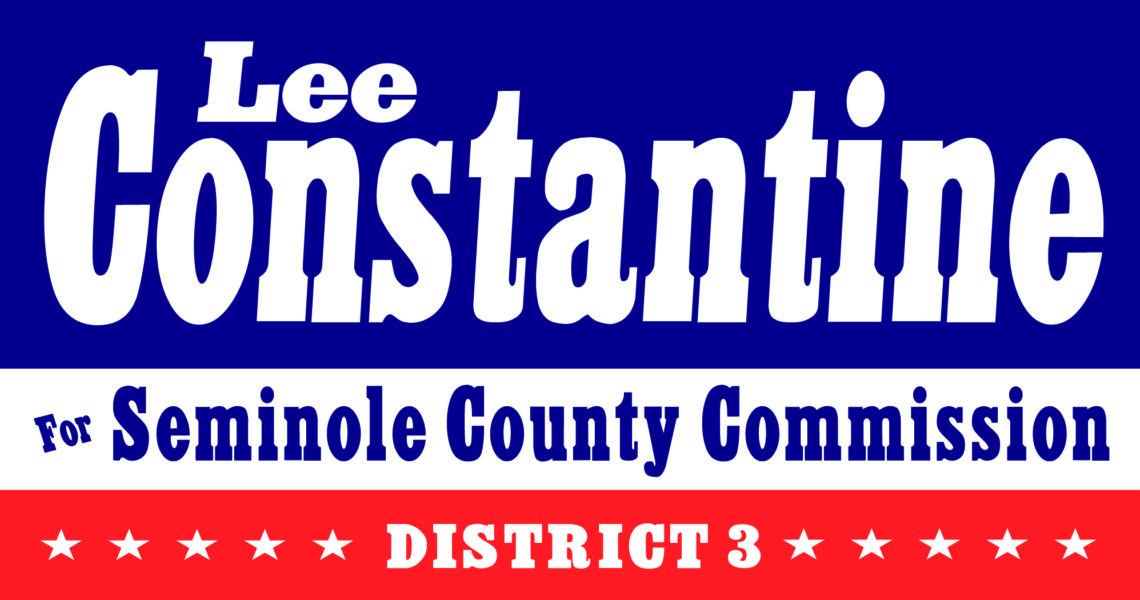 The Seminole County School Board and Superintendent Walt Griffin released their re-opening plans for the 2020-2021 school year this past week. After careful consideration and input from parents, teachers, employees, and members of our community, I think they provided an exemplary plan with multiple options for parents to ensure our students continue to receive the best education possible during these uncertain times. I commend their hard work over these last few months and as your County Commissioner, I stand ready to support them as they implement this re-opening plan. At our last meeting, the Seminole County Commission committed CARES Act funds to supplement the needs of Seminole County Schools during the school re-opening. To review their school re-opening plans, please visit https://www.scps.k12.fl.us/covid19/.

Team Constantine – Join us on Friday, July 17 from 4pm to 7pm at the Sanford Civic Center for The Greater Sanford Regional Chamber of Commerce 2020 Last Hoorah Hob Nob?

Only $1 entry donation or a canned food item 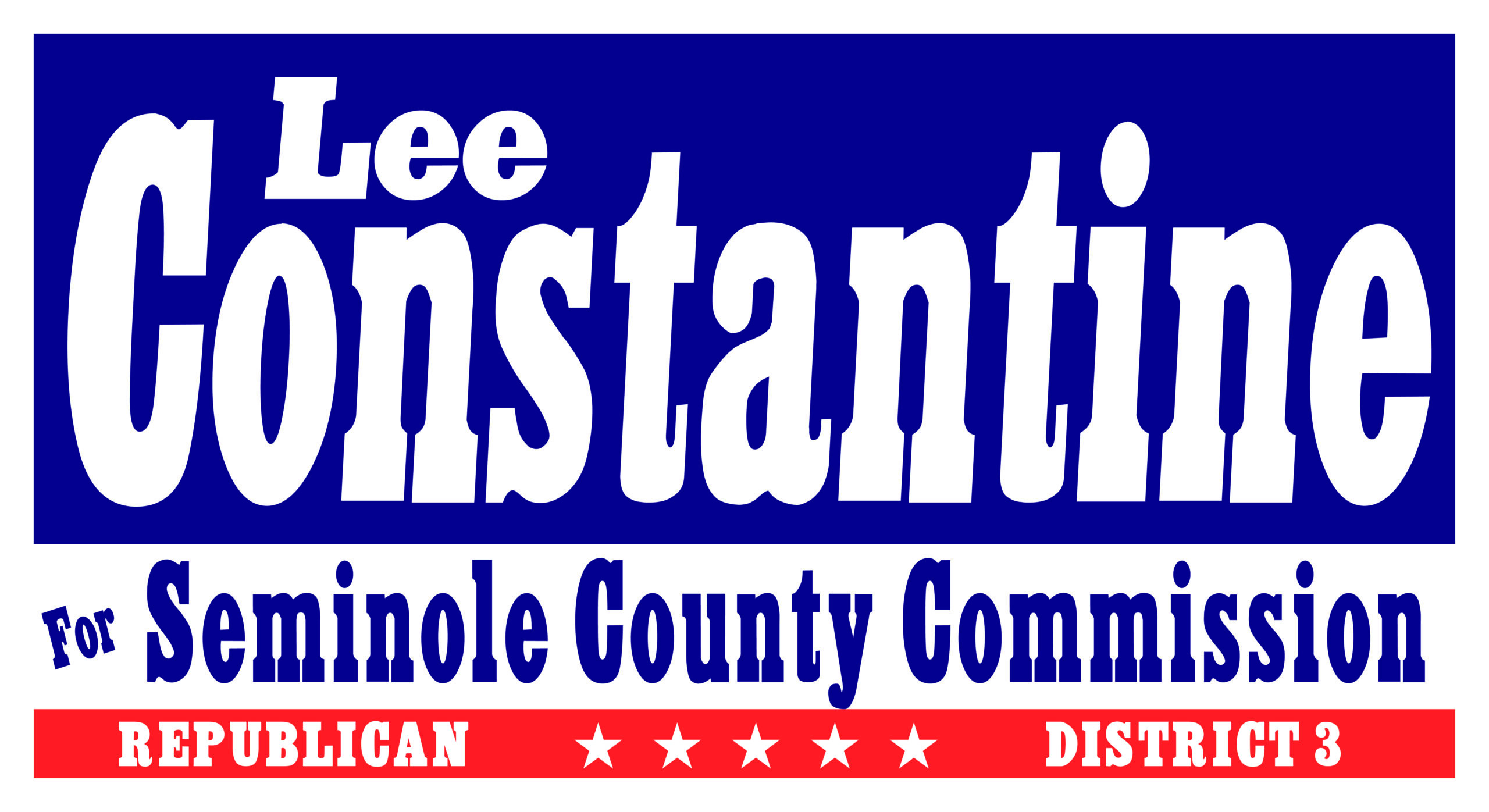 Please SHARE this PRIMARY ELECTION poll with all your friends who are registered Republican voters in Seminole County.

Thank you for your help!

My Opponent’s Rural Boundary “But” Comments

In his own words, my opponent says he will defend the Rural Boundary “but”…

I PLEDGE to continue to DEFEND the Rural Boundary in Seminole County!

Save the Econ River Wilderness Area

The citizens have spoken – and it has been my honor to help them defend Seminole County’s Rural Boundary. Over the last few years, I have voted to defeat the River Cross project, fought against legislative amendments that were designed to circumvent the county’s protection of the Rural Boundary, and led the charge to “Stop the Swap” of our Econ River Wilderness Area. I PLEDGE to continue to preserve and defend our Rural Boundary and Seminole County’s natural lands.

Below, please find various links to the Seminole County Supervisor of Elections website to help you cast your ballot when you are ready to vote this election year. I humbly ask for your vote for Seminole County Commission, District 3.

Here’s the first step: Are you registered to vote in Seminole County? Check your voter status/record on the Seminole County Supervisor of Elections website.

If you’re not registered to vote or need to update your voter information, click here.

Second step: There are three (3) ways for you to vote:

Third step: Know which election you can vote in.

The PRIMARY ELECTION will be on Tuesday, August 18th and ONLY registered Republican voters can vote for me in this particular election.

If I win the primary election, then I will go to the GENERAL ELECTION on Tuesday, November 3 where ALL REGISTERED VOTERS (Republicans, Democrats, NPAs, and Independents) will have the opportunity to vote for me.

How you can help me win these elections to ensure the safety of the Rural Boundary?

Thank you for your support!